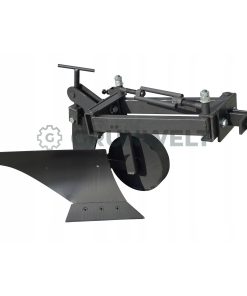 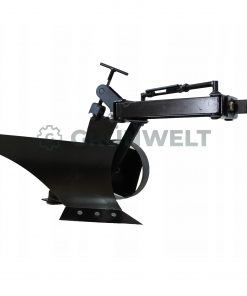 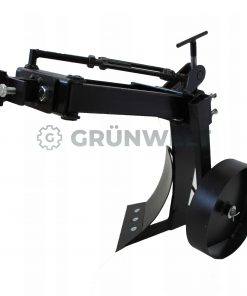 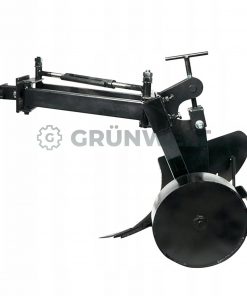 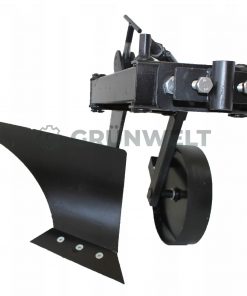 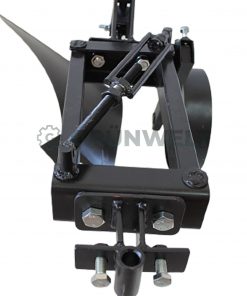 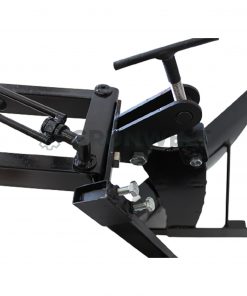 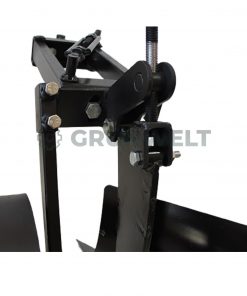 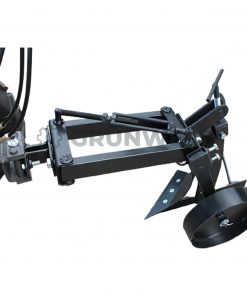 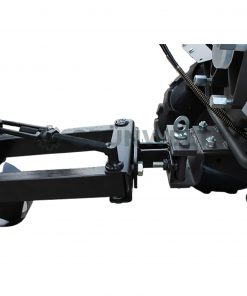 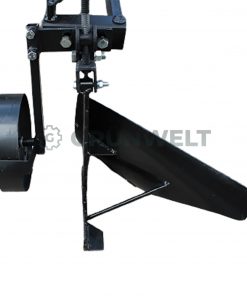 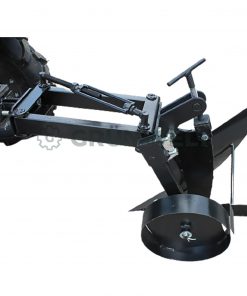 Would you like to be notified of product availability?

The Grünwelt GW-PF03 plough is used for loosening, crumbling, partial mixing of the soil, in order to deeply embed ground residues of crops, weeds and pests in it, for their further rotting and fertilization of the soil. The plowed soil layer is better saturated with moisture in winter. The plough has a large mass, it has adjustments to the angle of attack and the working width. The plough allows plowing to a depth of 200 mm, with a working width of 200 mm. The GW-PF03 plough includes a support wheel for adjusting the plowing depth. 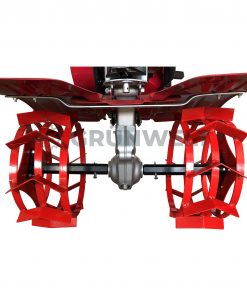 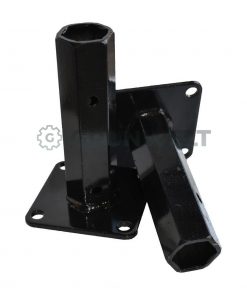 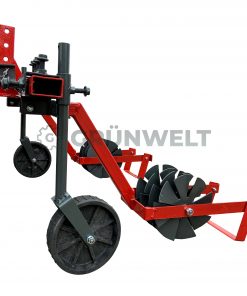 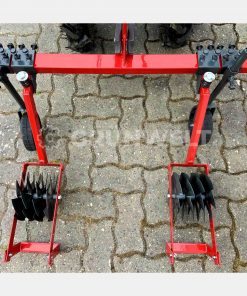 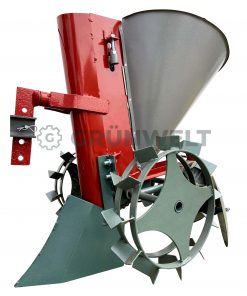 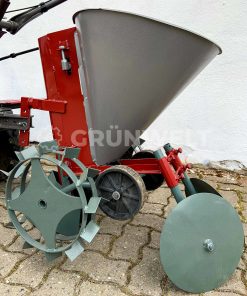 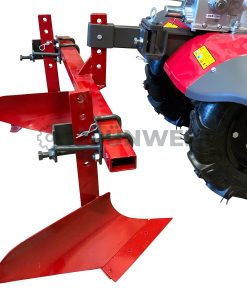 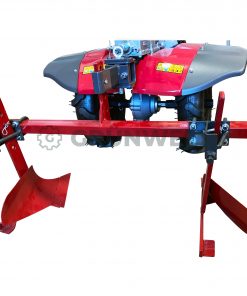 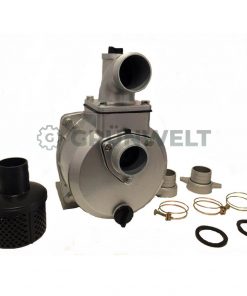 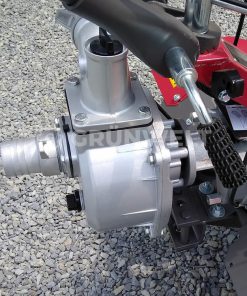 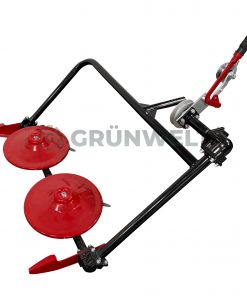 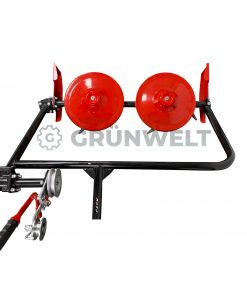 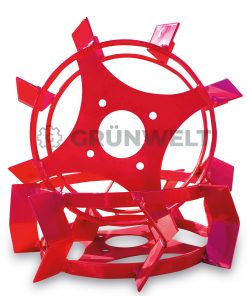 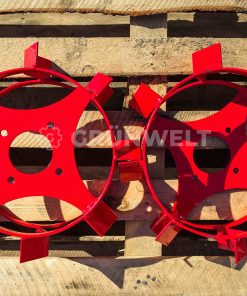 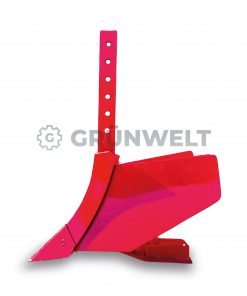 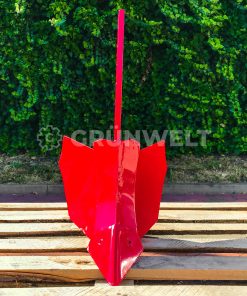